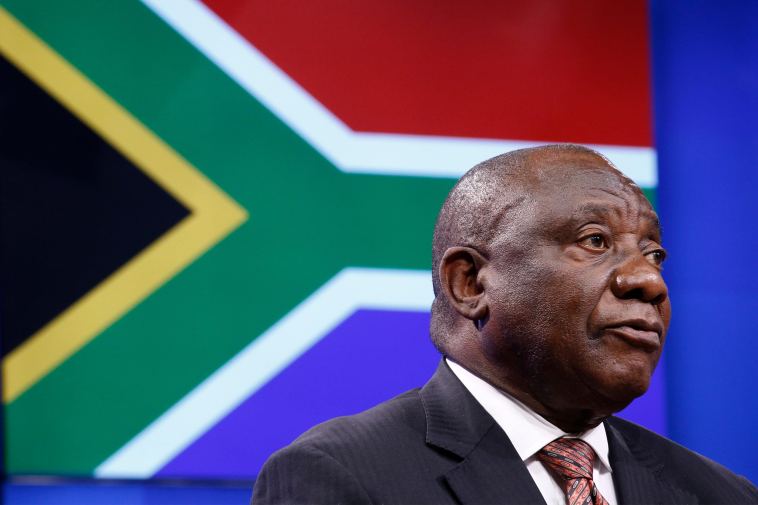 It was all supposed to be so easy. The national strategy for the commercialization of the South African cannabis industry was published last year. This February, the president of South Africa, Cyril Ramaphosa said in his state of the nation address that development of the hemp and cannabis sector was a major priority for the country because of the economic engine it represents—including creating an estimated 130,000 new jobs.

According to Ramaphosa, “We are streamlining the regulatory processes so the hemp and cannabis sector can thrive like it is in other countries such as Lesotho,” he said. “Our people in the Eastern Cape, KwaZulu-Natal and elsewhere are ready to farm with this age-old commodity and bring it to market.”

However, all is not clear sailing.

Politicians vs. the People

The Cannabis for Private Purposes Bill, the current pending legislation at issue, resulted from a 2018 Constitutional Court ruling, decriminalizing cannabis for private use and cultivation in “private spaces.”

The bill is intended to create the blueprint for the industry.

Instead, it has come under heavy criticism along the way and by a variety of interests.

This starts with existing entities like the cannabis clubs, which have essentially been left in limbo.

But the critics do not stop here. Most recently, they include Cosatu, the country’s largest union. They say that the bill is contradictory—and further raised doubts as to the government’s commitment to full reform. Namely, while the legislation delineates how cannabis can be produced for personal use and how it can be used for medical purposes, it is not clear how the commercialization of the industry will proceed. And even more importantly, who will be allowed to participate in it.

As Cosatu noted, this will send confusing signals to both producers and law enforcement agencies.

Beyond this, the Umzimvubu Farmers Support Network (or UFSN) which represents traditional farmers and cannabis growing communities in the Pondoland (a large segment of the south-eastern coast of the country which is bordered by Lesotho) is also being vocally critical of the legislation.

Their biggest concern? Apart from feeling ignored by decision-makers, they feel that the vague definitions in the bill are being disregarded by the government. According to them, “It remains abundantly clear that the Bill does not, even in the slightest, make provision for the centuries old custom of cannabis use and cultivation by the beneficiaries of the UFSN—the same farmers that our Honourable President Ramaphosa specifically mentioned in his most recent State of the Union Address.”

UFSN members have been frequently raided by the police in the last couple of years.

The USFN believes that the current legislation is “lip service” to the idea of cannabis reform that will benefit Indigenous farmers rather than foreign and corporate interests.

They have now been joined in their opposition to the current provisions in the bill by the Rastafarian community.

The Fight Over Formalization in South Africa

This is not a new issue, no matter the specifics at stake in South Africa. It is actually going on all over the world right now as the legalization movement begins to be formalized into regulations. Those who are crafting the legislation are not those who are most familiar with the dynamics of the legacy industry or connected to it in any tangible way. Nor do they appear to care about the associated issues that come with that.

For example, in California, legacy growers believe they are being left out of an industry which has evolved because of them.

In Canada, the discussion is now, perennially, how to limit patient home grow.

In Germany, the discussion about domestic cultivation was so fraught that patients, who initially won the right to grow their own, even if via special license from the government, lost the same as the Bundestag decided to only allow certified companies (and only from Canada) to participate in the cultivation tender in 2017.

The reality is that cannabis legalization may sound great, but increasingly, the road to legislating that legality is fraught with such clashes.

The questions around who may or may not legally cultivate and sell the plant start with a certification process that is capital intensive—and leaves out precisely the smaller cultivators who stand to benefit the most from full and final reform.

So far, these issues have not really been answered, yet, in any jurisdiction. This is also likely to be hard fought, and emotionally fraught territory just about everywhere. In this sense, the cannabis industry, so far at least, is not just like any other commodity, and it is likely to stay that way for some time to come.

Who ever heard of such fights over tomatoes?

Cannabis Reform Bill in South Africa Under Criticism from Unions and Rastas originally appeared on HighTimes.com 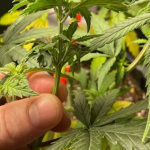 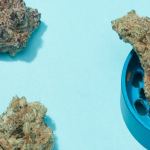