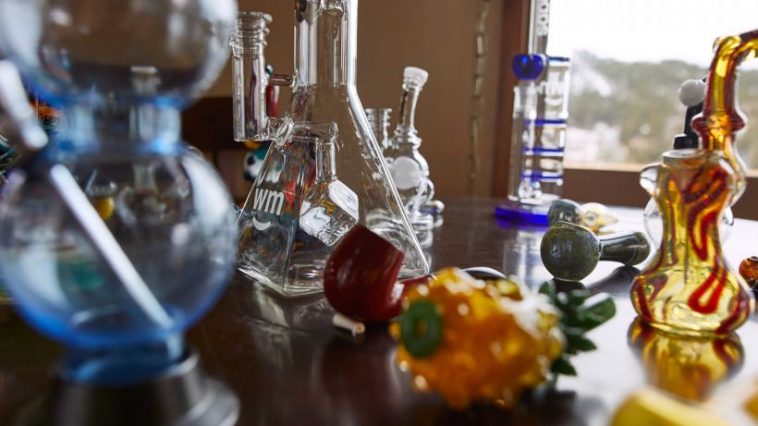 Glass is a staple cannabis consumption material, and pipes were once made of naturally derived materials. But then, Bob Snodgrass, while famously traveling on tour with the Grateful Dead, laid bare his talents and began designing innovative cannabis glassware that eventually had a hand in shaping an entire industry. Of all the renowned glass artists, Bob Snodgrass is held in the highest esteem.

Today, Bob Snodgrass and his family carry on a tradition that he cultivated from a love of cannabis and his incredible talent for glass sculpting. He currently counts at least five of his family members as official glass artist apprentices, and regularly teaches hands-on instruction.

The method that created the Snodgrass Family Glass movement was invented by him, which according to the Snodgrass website, is a technique he refers to as  “Scientific Glassmaking.”

Glass art is not new, Venetian glass makers have been doing their thing for aeons, but the specific inventions of Bob Snodgrass changed the art form forever. By mixing metals and lab-grade glass, Snodgrass created uncommon effects that fueled an entire subculture of art. Iridescence, gold sheens and intricate abstractions were all fueled by chemical reactions — not by simply adding colors or painting surfaces.

When glass and talent collide

Snodgrass is seen as the father of borosilicate, aka ‘hard glass’ pipes and smokeware. He’s also notable as “the godfather of the bong renaissance.” In 2017, Northwest-centric publication The Stranger said in a deep dive on glass sculpture that Snodgrass’ decision to settle in Oregon directly led to his continued influence in the craft. Had he stayed in Ohio where he originated, they muse that the glass movement would have flourished in the Midwest instead.

His glassware is often UV reactive, innovative in its function as well as its form, and the basic ‘spoon’ shaped glass pipe you can get at many corner stores come from his experiments.

The popularity of his glassware is fully based on its artistic appeal and the weight of the wisdom that Snodgrass bestowed upon this folk art. Glass pipes are now ubiquitous, and there are even specially invented tools based off of Snodgrass’ techniques.

He says of his passion for innovation, “I am an inventor. I got stuck in glassblowing because there are so many things to invent in it. I invented a new field in glass.”

If you’re looking to purchase Snodgrass glass, you can shop online but that is just one outlet. Snodgrass pieces are so popular and renowned that they sell for thousands at auctions and in galleries in downtown New York City. Generations of glassblowers to come owe their six figure pipe sales to this man, The Godfather of Pipes. 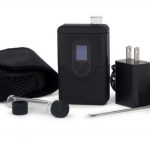