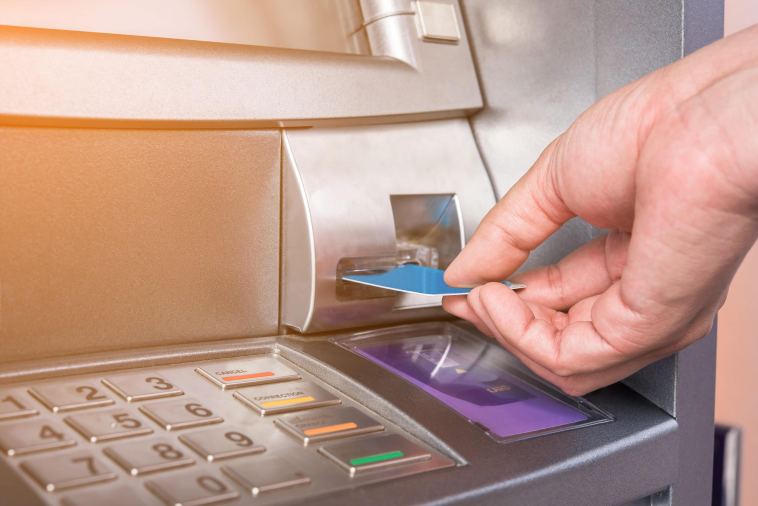 One of the nation’s most popularly used banks decided to close the account of one of the country’s DEA-approved cannabis and psychedelic research institutions.

The Bank of America suddenly closed the accounts of the Scottsdale Research Institute with very little notice or explanation last week. The Scottsdale Research Institution received a letter dated October 12, stating that the account would no longer be accessible in 21 days and fully closed within 30 days. The letter also states that the “this decision is final and won’t be reconsidered.”

Dr. Sue Sisley, a prominent, longtime researcher of medical cannabis (specifically for its efficacy as a treatment for post-traumatic stress disorder) is the President and Principal Investigator at the Scottsdale Research Institute. She posted on Twitter on October 15 about the situation.

“Bank of America closes down account of Federally-licensed cannabis researcher. SRI conducts FDA approved controlled trials evaluating cannabis as medicine for treating pain/PTSD in military veterans & terminally ill patients this TRAGICALLY shuts down our research @BankofAmerica.” She also included a screenshot of an official document, entitled the Controlled Substance Registration Certificate, which was issued to the Scottsdale Research Institute by the DEA on June 29, 2021.

The Scottsdale Research Institute has federal permission to study both medical cannabis and psychedelic substances. Most recently, in May, the institute was one of three organizations who received approval from the Drug Enforcement Administration (DEA) to cultivate cannabis for research purposes.

“Pending final approval, DEA has determined, based on currently available information, that a number of manufacturers’ applications to cultivate marijuana for research needs in the United States appears to be consistent with applicable legal standards and relevant laws,” the DEA wrote in its release. “DEA has, therefore, provided a Memorandum of Agreement (MOA) to these manufacturers as the next step in the approval process.”

Aside from its promising research results, Dr. Sisley and the Scottsdale Research Institute have also taken an active approach to push the industry toward legalization and descheduling cannabis. In Sisley vs. DEA, which was filed in May 2020, she alleged the Schedule I status of cannabis violated the constitution and that it should be descheduled. After a year and a half, the United States Court of Appeals for the Ninth Circuit dismissed the petition. However, one of the presiding judges, Judge Paul J. Watford, stated that the DEA may eventually be forced to reconsider reclassification under the Controlled Substances Act in the near future.

“I agree that the petitioners in this case failed to exhaust their administrative remedies and therefore join the court’s opinion dismissing their petition for review,” Watford wrote. “I write separately to note that, in an appropriate case, the Drug Enforcement Administration may well be obliged to initiate a reclassification proceeding for marijuana, given the strength of petitioners’ arguments that the agency has misinterpreted the controlling statute by concluding that marijuana ‘has no currently accepted medical use in treatment in the United States.’”

This is just the most recent example of the continuing problem that all cannabis businesses, in nearly every aspect of the industry, are having with banking solutions. On September 21, the U.S. House approved the SAFE Banking Act as a part of the defense spending bill, which is the fifth time that cannabis banking legislation has been approved in the House. Whether this provision is approved by the Senate remains to be seen.

Cannabis businesses continue to struggle with legitimate banking solutions. It remains an issue to witness not just a dispensary or cultivation company, but a federally approved organization, having its account closed without any previous warning or reasoning. For now, Dr. Sisley said in a statement to Marijuana Moment that the Scottsdale Research Institute will be moving to a new banking solution with a bank that is supportive of “scientific freedom.” 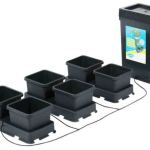 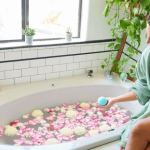