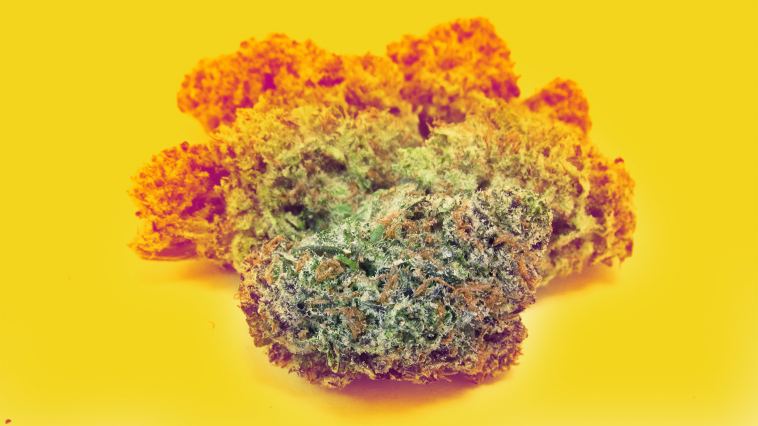 Thanks to adult-use legalization in 2020, Arizonans 21 years and up can just walk into over 80 retail locations statewide and buy marijuana this year. But which pot is any good?

But why wait for the judges’ picks? Leafly rounds up a jarful of Arizona’s hottest, most well-reviewed flower growers so far.

You can’t bring cannabis across state lines—yet. But you can bring branding and growing skills.

Connected Cannabis Co, Vice President of Operations Adam Pressler-Smith said “We’re able to replicate the same environment for the plant’s success, just as we do in California,” he said.

Arizona Ents on Reddit flex their Alien Labs Galactic Gas ounces, or El Jefe eighths—available from Harvest. How is Connected in Arizona? Under a cultivation agreement with Harvest, which has 22 stores in AZ; the biggest player.

With a decade-old medical program, Arizona has sophisticated weed smokers onto the latest flavors. Those aesthetes like living on Potent Planet’s boutique crosses of the latest new-new.

Potent Planet growers explore the savory, raunchy side of dope descended from the likes of OG Kush Breath.

Grow Sciences has never run a ‘buy one get one free’ special, and yet lines form for its limited-edition, in-demand releases of Exotic Genetix’s Strawberries and Cream, GMO Cookies, Grape Cream Cake, Runtz Breath, Limedog OG, Secret Triangle, and MAC.

Since 2018, the Phoenix-based grower-retailer crew has tracked down and popped the best cultivars in contemporary cannabis. They lab test it all for mold, mildew, and pesticides.

The small company can’t expand fast enough and is 4Xing its grow space. Arizona has no strict canopy limits, rather grow spaces are limited to two sites per retailer. Every grow site is linked to a store. Arizona has about total 120 retailers, which means it can have about 240 farms total.

We go from small scale to large with Sunday Goods, one of the biggest growers in the state.

The multi-state company has a seven-acre Dutch glass greenhouse in Willcox, AZ where they grow high-quality, sustainable herb. The greenhouse helps control for AZ’s harsh environment, and it has its own geothermal well.

Arizona’s equally massive Copperstate Farms has something special under the greenhouse glass—DNA Genetics cultivars, a global leader for 20 years.

And that’s just a snapshot of what’s popping in Arizona. Make sure to keep your flowers cool on the ride home from the store—a hot car in the desert summer burns up terps in a few minutes!

We’re enthralled by these blooming desert flower growers in 2021 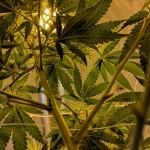