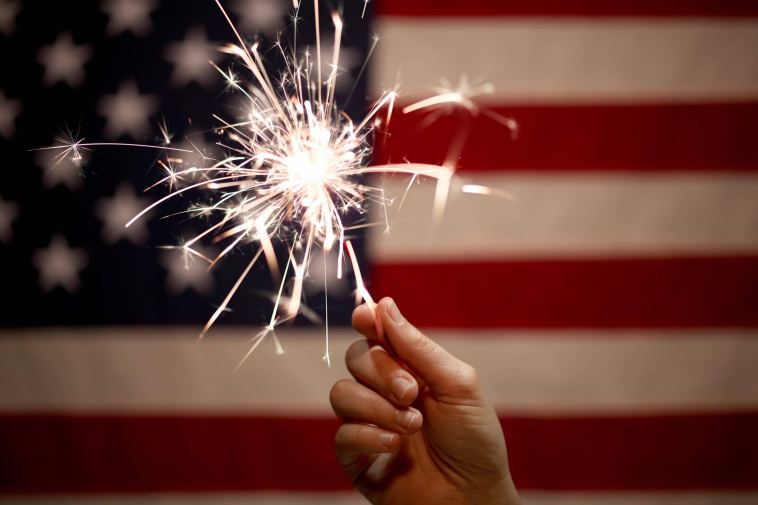 Folks, the numbers are in, and sheesh, you guys really went for it this Independence Day weekend.

Thanks to data provided by a handful of cannabis analytics and marketing companies including Headset, Flowhub, and Lantern, we have some bold insights into the power of July 4 to compel you, America’s Fans of The Plant, to buy weed. A lot of weed.

Read on to learn more about the types of products folks bought, when sales peaked, and how the holiday weekend compared to other times of the year.

Find legal weed near me on Leafly

We all know that 4/20 is the Holy Grail, the biggest day for cannabis sales in America. But, at least so far in 2022, July 1st gets to take home the silver medal.

According to data provided by Flowhub, on July 1st—which fell on a Friday—sales climbed 15% higher than an average Friday.

That tracks with what Leafly saw on its online ordering platform: On July 1, sales spiked 17% over the previous Friday.

This data suggests that cannabis consumers wanted to stock up for the weekend on July 1, and then get their party on without having to head back to the store. Respect.

Sales remained strong over the weekend on July 2 and 3—just a couple of percentage points over average weekend sales—and then they dropped a tiny bit below average Monday sales figures on the holiday itself.

Pre-rolls had a moment over the holiday weekend

It’s no surprise that consumers leaned into the Holy Trinity—flower, edibles, and vapes—over the holiday weekend.

But Headset reports that pre-rolls saw a 6% increase on July 4, specifically.

The home delivery platform Lantern presented similar data, and pointed out that cannabis beverages also got more love than usual.

While Americans proved ready to open their wallets for Independence Day, our neighbors to the north didn’t exactly turn out the same way for the national holiday of Canada Day, on July 1.

According to Headset, sales on the holiday itself dipped 23% below the average of the previous four Fridays.

Residents of Ontario really didn’t feel like shopping: sales dropped 29% on the holiday.

I guess the Canadians just prefer to celebrate their national holidays in a different style, eh? 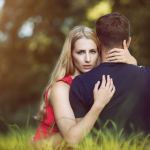 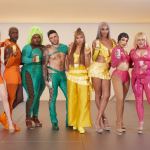