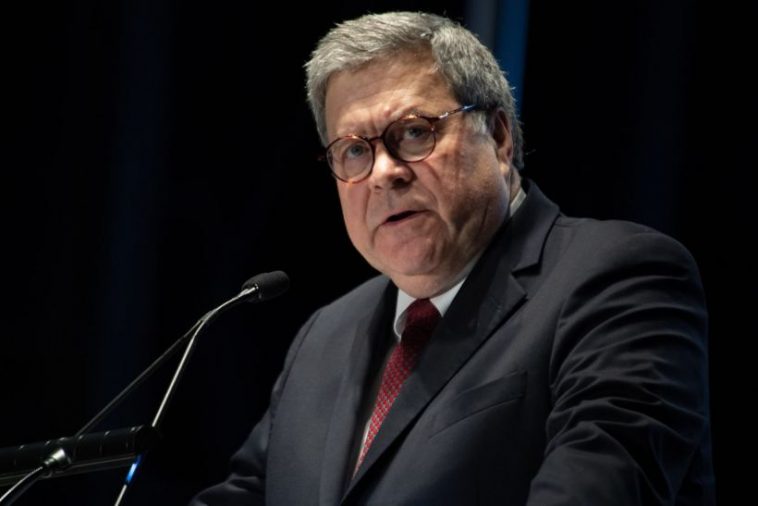 A Department of Justice whistleblower has said that U.S. Attorney General William Barr directed the agency’s Antitrust Division to investigate proposed mergers of cannabis companies because of his “personal dislike of the industry.” In written testimony released on Tuesday before a planned congressional appearance, Justice Department attorney John Elias said the investigations were a waste of federal resources and were continued over the objections of career staff.

Elias, who testified before the House Judiciary Committee on Wednesday, wrote that the Justice Department’s Antitrust Division had been instructed to look into a total of 10 cannabis industry mergers. In one case, the merger of MedMen and PharmaCann, employees were instructed by Barr in March 2019 to continue an investigation, despite the findings of a preliminary review that the cannabis industry appeared to be fragmented and that “the transaction was unlikely to raise any significant competitive concerns.”

“Rejecting the analysis of career staff, Attorney General Barr ordered the Antitrust Division to issue Second Request subpoenas,” Elias said, referring to the Justice Department’s most exhaustive type of merger probe. “The rationale for doing so centered not on an antitrust analysis, but because he did not like the nature of their underlying business.”

Including the MedMen merger with PharmaCann, “the Antitrust Division launched ten full-scale reviews of merger activity taking place in the marijuana, or cannabis, industry,” Elias wrote. “These mergers involve companies with low market shares in a fragmented industry; they do not meet established criteria for antitrust investigations.”

Elias also contends that several members of the division’s political leadership were aware of Barr’s disdain for the legal cannabis industry. During a staff meeting last September, Assistant Attorney General Makan Delrahim, the head of the Antitrust Division, “acknowledged that the investigations were motivated by the fact that the cannabis industry is unpopular “on the fifth floor,” a reference to Attorney General Barr’s offices in the DOJ headquarters building,” Elias wrote. “Personal dislike of the industry is not a proper basis upon which to ground an antitrust investigation.”

Elias also maintains that the investigations into cannabis industry mergers were a drain on the agency’s resources, saying the cases represented 29% of the Antitrust Division’s investigations in the 2019 fiscal year.

“At one point, cannabis investigations accounted for five of the eight active merger investigations in the office that is responsible for the transportation, energy, and agriculture sectors of the American economy,” wrote Elias. “The investigations were so numerous that staff from other offices were pulled in to assist, including from the telecommunications, technology, and media offices.”

Elias also testified about another Antitrust Division investigation made at Barr’s behest “over the objections of the career staff.” In 2019, the Justice Department launched an investigation into four automakers one day after President Trump tweeted his displeasure over the companies’ deal with California to comply with stringent air quality standards despite a Trump administration plan to relax the rules. Barr has agreed to appear before Congress next month to face the allegations made by Elias. 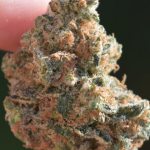 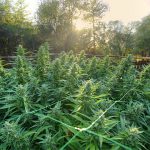