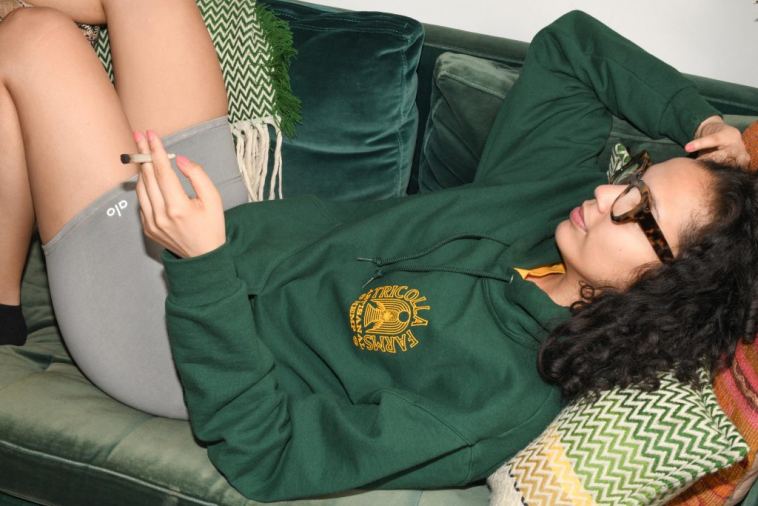 With so many great cannabis brands releasing exciting new products in new markets, it can be hard to keep track of every release. So we’re rounding up a few significant releases. This week, we look at releases by MooseLabs, ReCreate, and a donation announcement from Papa & Barkley.

Both products will be available throughout June, and $1 from each item sold will go to support One Colorado and Equality California, two nonprofit organizations dedicated to LGBTQ+ civil rights advocacy.

These three queer-founded cannabis brands have teamed up to release a limited-edition sweatshirt in time for Pride Month. In addition to the new digs, Cann, Drew Martin, and Sonder are giving back to three LGBTQ+-founded and female-founded brands the companies want to support year-round.

From each sweatshirt purchase, $15 will be donated to:

Made with sun-grown Sour Space Candy cannabidiol (CBD) flower, Sessions, the new preroll by Tonic CBD, has already gained great reviews from consumers reporting  flavor and effects. And throughout June, it will be donating a percentage of sales from its preroll line to The Trevor Project, a nonprofit organization focusing on suicide prevention efforts among the LGBTQ+ community.

Luxury retail brand Edie Parker has entered a licensing agreement with Ascend Wellness Holdings — which owns and operates cultivation facilities in various US states — to allow its sister company, Flower by Edie Parker, to start selling prerolls in the Illinois and Massachusetts adult-use cannabis markets.

Popular for the Mello Bottoms CBD suppositories, Mello has come out with limited-edition packs containing colorful Pride stickers. And throughout June, the brand will be donating 100% of all proceeds from its Mello Bottoms line to For The Gworls, a charity dedicated to raising money to help Black trans people pay for their rent and gender-affirming surgeries.

In honor of Pride Month, Moose Labs will be donating 10% of all proceeds from its new Rainbow Sherbet MouthPeace to The Trevor Project for the whole month of June. Each month, Moose Labs chooses one of its MouthPeaces” for its Color of the Month initiative, in which the brand donates sales to a different charity each month.

Throughout June, Papa & Barkley will be donating 1% of all sales from its national CBD line to the Human Rights Campaign, a nonprofit dedicated to empowering the queer community and ensuring all LGBTQ+ people are treated as full and equal citizens. And if you spend $85 or more, you’ll receive a limited-edition Pride face mask while supplies last. 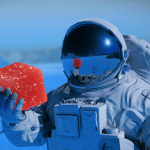 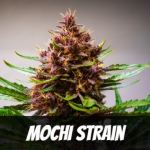