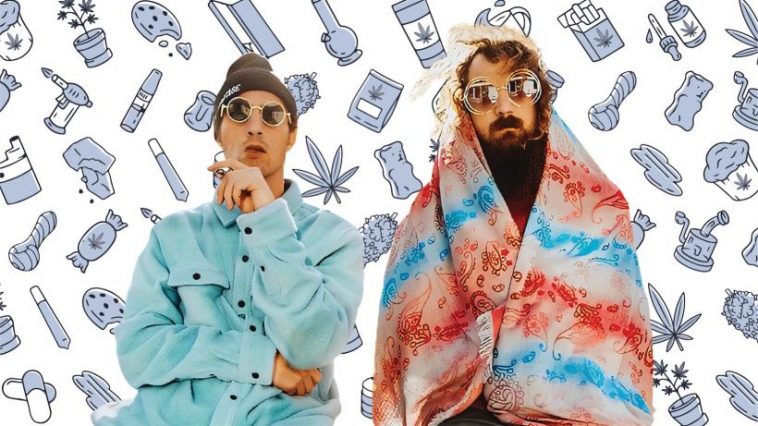 Hippie Sabotage started smoking weed in summer camp as kids, and the relationship never stopped. Camp Counselors were down to blow and the hippies joined a few sessions. Around 16, they started smoking blunts when they started making music. It’s been a holy matrimony ever since, a love that translates into their newest product: the Devil Eyes OG pre-rolls. “It sounds corny, but we do have a passion for marijuana. As it becomes legal and more accessible — especially in California — we just wanted to participate in that.”

Currently, the brothers are gearing up for a social distance-appropriate tour across the country. “We’re doing a drive-in movie theater tour in mid-August. It’s going to be a very special ambient banger. Full of cool instrumental experiences at a drive-in, mostly projected up on a screen. Perfect time to bring out Devil Eyes OG.”

In our talk about their experiences with cannabis and their upcoming tour, we also spoke about some of the group’s favorite smokeables. Here are a few cannabis products Hippie Sabotage can’t live without.

Quite obviously, Hippie Sabotage loves smoking their own product, and they love those classic Kush flavors. When asked how Devil Eyes OG tastes, Kevin says, “It tastes like an OG. I’m not a big fan of real strong berry or fruity flavors.”

Named after their 2018 Devil Eyes EP, the duo told me that the main mission behind the joints is to keep strengthening the connection between the music and the fans. “We really just wanted to do a joint for our fans that we like smoking ourselves, that they could bring to the concerts. So they could know that they’ve had a similar smoking experience to us.”

In addition to that classic OG flavor, when I asked about their favorite cannabis strains, Hippie Sabotage told me, “we love sativas, because we’re always making beats.” Of those sativas, they named two favorites, the first was Jack Herer.

Named after the legendary cannabis activist, Jack Herer, this strain is a well-known big daddy sativa strain that many associate with a super energetic and buzzy high. It’s old school and was bred by crossing Haze, Northern Lights, and Skunk genetics. For some, the rush of cerebral energy that comes with Jack Herer can be a little hard to manage; for the hippies, it’s a bridge to creativity that works wonders for their music.

The second sativa that Hippie Sabotage loves is Super Lemon Haze. Super Lemon Haze is a cross of Super Silver Haze and Lemon Skunk. As the name suggests, this sativa-dominant hybrid pushes out those classic skunky, citrus and piney haze flavors. The high, much like Jack Herer mentioned above, tends to be energetic and happy, fit for those who are seeking a strong cerebral high.

The Otto Automated Cone Roller from Banana Bros is an amazing product, straight up. I first saw it back in August 2018 when I attended Matt Barnes’ Athletes vs. Cancer event at Snoop Dogg’s compound. Set up sort of like a trade show/farmer’s market, the lot was filled with all kinds of products, and one clearly stood out amongst the rest: the Otto. I specifically remember watching Snoop’s son Cordell participate in its demonstration then yell, “Yoooooo, this the future right here, bruh!” The hippies caught one as a gift and they tell me they’ve made huge use of it.

Basically, the Otto has two components: a grinder and a cone stuffer. The grinder is an automatic grinder that can also be used as a standalone. You split it open like an egg, stuff your weed in, and then press a single button and watch your flower fall on your coffee table.

The second component is a cone tube for stuffing a joint. You put a cone in the tube, connect the tube to the grinder, press the button, and the weed falls directly into the cone on some Wiz Khalifa Day Today shit. The days of spraining your wrist while twisting an impossibly dirty grinder that you refuse to clean are over.

When it comes to the Hippie Sabotage smoking experience, the brothers are purists in that they prefer flower over anything else. Of other consumption methods, they said, “We like pretty much strictly flower; we [may] throw some hash in there. I’m not the biggest fan of blow torches or large fire devices; I prefer to keep it old school by smoking blunts, smoking joints, having a coffee with it.”

When they do choose to toss some hash in a joint, versus dabbing it, the hash they favor comes from a Los Angeles-based company called Axiom. However, their relationship with hash started in Spain. “We first got into hash when we were in Barcelona. They had a lot of different hash blends. So when we got back to the states, we found this hash company called Axiom Hash. It’s solventless, so it’s supposed to be as pure as possible.”

In so many words, solventless hash is a form of cannabis hash oil that uses no solvents to extract the cannabinoids and terpenes you consume. They include dry sift, ice water or bubble hash, and rosin.

Axiom’s internet presence is pretty scarce, but a peak at their Instagram account shows that they produce a slew of concentrates including: solventless hash, temple balls, and a seemingly pre-roll alternative that is a tube full of their hash and pre-ground flower. 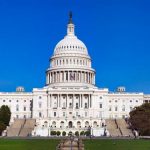 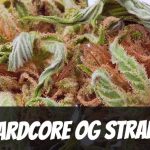