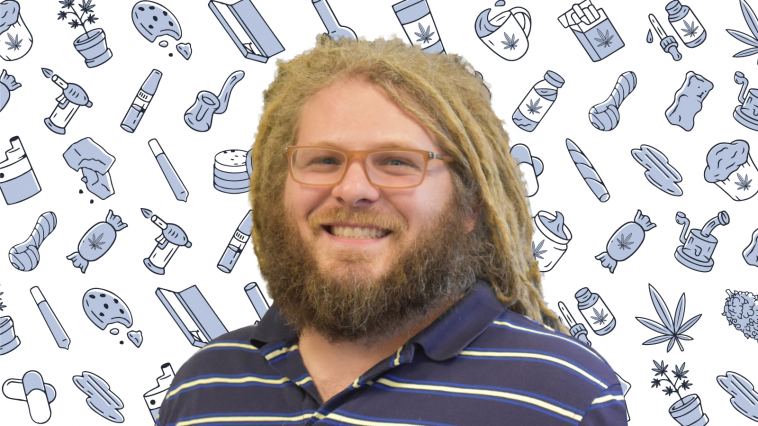 The world of extracts is not only the fastest growing sector of the cannabis industry, it’s also the least understood. Due to intimidating factors like lofty chemistry and extreme potency, concentrates tend to scare off new users before they even have the chance to experience one of the safest and most practical ways to consume cannabis.

The science behind extracts is difficult to dumb down, and tends to confuse almost everyone outside of the people who are involved in the industry. From the different types of extraction methods, to the rosins, resins, badders and butters, it’s a lot to keep straight.

While developments in electronic gadgets — as well as the extracts themselves — have begun to make dabbing more accessible, it’s an industry that moves forward in leaps and bounds through constant technological advancements. The unsung heroes who figure out the science behind what gets us so high are people like Chris Barone.

Chris Barone is an extract legend who revolutionized dab culture when he came out with a process called distillation and a product called “The Clear.”

“If you were to take a time machine back a few years to 2013, all of the hash oil on the market was an extracted product of kind of shitty quality,” Barone told Weedmaps. “Unless it was really fresh material, you’d get these very dark colored oils. You know, 50 – 60% THC. Some odd flavors. Dab culture hadn’t taken off as much yet.”

He continued, “As a chemist it was like, ‘how can we purify this THC and make it better?‘ Distillation at the time was something no one was doing. So out of nowhere we start producing kilos and kilos of this pristine, light yellow-colored oil.”

The original THC distillate, The Clear, is respected for its purity and status as genre trailblazer. The brand continues to expand, currently focusing on their line of flavored cartridges.

Barone, who holds a degree in chemistry from Northeastern University and, prior to cannabis, had a background working in pharmaceutical chemistry, continues to push the boundaries of extract technology, this time in the realm of cryogenics.

“I’ve been working on building a business that is utilizing cryogenic separations. We’re building these big pieces of machinery that will fresh harvest cannabis and separate the resin glands from the plant material.” Barone believes cryogenic spearations to be the future of solventless extraction.

“Basically, you take a plant, chop it down, and submerge it in liquid nitrogen so it freezes. Now it’s completely brittle and you can break that material down into smaller pieces and sift out all of the resin. After harvest I would have barrels and barrels of somewhat purified resin, which I could then go back in and clean up more.”

When it comes to the future of extracts, Barone believes the evolution of the cannabis consumer is as important as the evolution of the technology. “As the extract market matures, we’re going to see more sophistication both in processing and in the [consumer]. If you look at it like alcohol, there’s a significant number of people who will go out and buy Grey Goose as opposed to Popov. Once consumers understand the difference, the same thing is going to happen with extracts.”

Here are the weed brands Chris Barone can’t live without.

“For flower, my go-to is IC Collective,” said Barone of the Oakland collective that cultivates unique and award winning strains. “They’re the purveyors of Chem ’91. They’re super old school and have done a bunch of really nice crosses off the Chemdawg. All of their flowers are incredible. I’m all about it.”

“I’m really into single-source hash and gravitate towards all the great independent hash makers out there,” said Barone. “My personal favorite is a guy by the name of Ken Wall. He works with a group called Single Source out of Colorado. They do a bunch of single-source solventless products. You know, make a bunch of really good hash.”

“Recently, I had some really good buds from a craft grower by the name of The Clone Guy in Long Beach,” said Barone. “I really just like craft growers, unique strains, and stuff not everybody has. That’s what I get the most enjoyment out of.”

He continued, “I stay away from corporate cannabis for people who don’t really get it. For me it’s always been about the quality and the flavor, and having someone to enjoy cannabis with. Good hash and good flower bring people together, that’s always been my experience.

Last, but not least, The Clear, of course. Barone’s brand currently offers carts, syringes, extract and disposable vapes of their famous distillate, with the 17 varieties of flavored carts being a brand focus. “The Grapevine and the blue razz are my favorite non cannabis flavors. And as for the non-flavored, the lemon haze is one of the greats.” 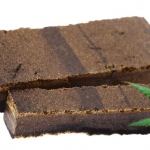 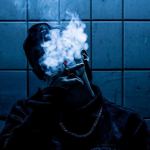