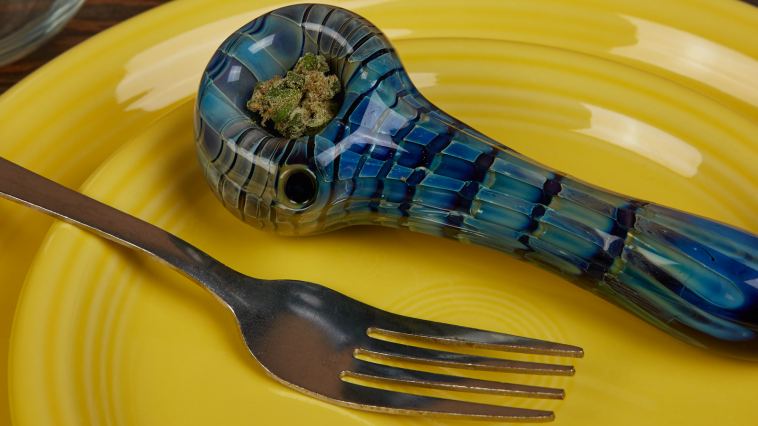 National Queso Day, one of the most important made-up holidays in the world, is on September 20. We wanted to provide a game plan for celebrating. First step: get you some cheesy dip if possible (Tex-Mex is best, fight me). Second: smoke some cannabis that smells, tastes, and is named after cheese.

Here are some of the best cheesy cannabis strains out there.

Obviously, Cheese is the first flower on our list, and the family you’ll be smoking from on this glorious day. Cheese is a legendary cannabis strain from way back in the ’80s that has led to the birth of your favorite hybrids. It was reportedly brought over to the Netherlands from California by pioneer breeder David Waston aka Sam The Skunkman.

Cheese, a phenotype of the famous Skunk #1, comes forward with a pungent, funky, stank armpit-like odor akin to the smell of a whole stack of Kraft singles. The effects punch with a heavy cerebral and full-body feel that ultimately leaves you dumb stoned and happy. On Weedmaps, reviewers have reported Cheese’s top three effects as relaxed, happy, and euphoric.

When a strain pops off, iterations of it will start popping up everywhere. So, right after the original Cheese came UK Cheese.

UK Cheese, also called Exodus Cheese, is a product from a United Kingdom-based breeder collective called Exodus. In terms of popularity, it’s pretty much the OG Kush of Great Britain. Just like the original Cheese, it comes from a phenotype of Skunk #1, and as its name suggests, carries a funky cheesy stench that smells up any room. Smoke some for National Queso Day.

And then there was Big Buddha Cheese. The third coming of Cheese, Big Buddha Cheese is a product of Big Buddha Seeds in the United Kingdom. This indica-dominant hybrid came to life sometime in the early 2000s and is a cross of UK Cheese with an Afghani landrace to stabilize the genetics. Though a Cheese strain, this Cannabis Cup-winning varietal actually has more of a fruity flavor than the pungent funk that people come to expect from its lineage.

For National Queso Day, smoke some Blue Cheese. This hybrid is a cross of DJ Short’s Blueberry and Big Buddha Cheese. Like I said above, as far as creating the legend of Cheese, Sam the Skunkman walked so Exodus could run so Big Buddha could fly. Though named after its cheesy parentage, just like with Big Buddha Cheese, you’ll detect some fruity undertones in Blue Cheese’s smoke.

Chiesel is gassy and cheesy. If you know anything about strains and relative terpenes, then you know the funky gas tends to be an indicator of high potency. Chemdog is evidence of that one; so if you’re trying to be absolutely zonked out for a cheesy holiday, then this cross of NYC Diesel and Big Buddha Cheese could be the one for you. Top effects people report are happy, relaxed, and uplifted — i.e. stoned as hell with a smile on your face.

If we’re talking strains you should be smoking on cheese day, Blueberry Cheesecake is an excellent option. Shit, even if it’s not September 20, you should still smoke this.

I love Blueberry Cheesecake, man. It’s mad flavorful smoke, hitting your taste buds with a mixture of sweet berry and stanky cheese terpenes. All in all, it might not exactly taste like cheese, but honestly who cares if the whole smoking experience is top-notch. Just make sure to get it from a company that’s known for growing good weed. That truly makes all the difference in the quality control of your weed.

Cheese Quake crossed the legendary Cheese with the legendary Querkle. Querkle, a sleepy cross of Purple Urkle and Space Queen from the late Subcool (RIP), combines with the funky potent influences of Cheese to make a heavily potent, not-for-novices type of strain.

Dairy Queen isn’t named after cheese, but with its stinky aroma and sweet, fruity accents, you’ll definitely detect the parentage in there. Another hitter from the mind of Subcool, this strain combined UK Cheese with Subcool’s Space Queen to produce your next favorite smoke for National Queso Day.

Strawberry Cheesecake is another fruity cheese strain that will take your flavor palate for the ride of a lifetime. It was created by Heavyweight Seeds and comes from crossing three famous hybrids: Chronic, White Widow, and Cheese. Though it has Cheese genetics, it doesn’t really taste like it. Instead, from Strawberry Cheesecake, you’re getting a mix of fruity and earthy flavors each time you inhale. Still, you need to know about this one.

Rounding out the list, we’ve got Sour Cheese (you knew it was coming). There’s a lot of versions of this one out there, so as far as genetics, there’s no telling what all went into breeding Sour Cheese. It’s expected to be a mix of Cheese and Sour Diesel, but some stories also have it being a cross of Cheese and Strawberry Diesel. Either way, you can expect Sour Cheese to hit your face, nose, and mouth with a whole gang of funky, skunky, cheesy, and gassy terpenes.

10 weed strains for people who like cheese originally appeared on Weedmaps.com 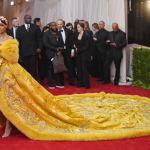